What is Rhizo: A Culinary & Oceanographic Metaphor 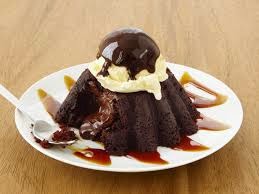 Rhizomatic Learning is a grass-covered archipelago, each isle  an atoll dotted with a series of chocolate lava cakes and connected by ocean waves. 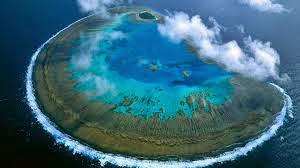 Each cake emits a unique signal, and is able to sense and synthesize unique signals from other cakes when conditions are right. 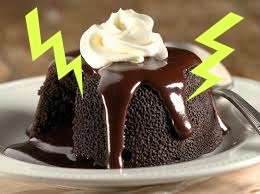 Each time a chocolate lava cake receives a signal, it gains an ounce+ of molten chocolate, as well as an enhanced signal of its own via the addition of more coral and more life in, under and around.

See below: Cakes on Atolls 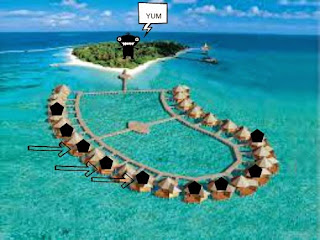 Each atoll, with a base of coral, is weak when it first begins to emerge. But as more chocolate is added, the atoll becomes stronger and deeper.
Under and around it, beauty lives and swims, and tendrils die when tossed aside or neglected.

Some atolls become too deep when overwrought, like this D&G atoll, spotted in the South Pacific: 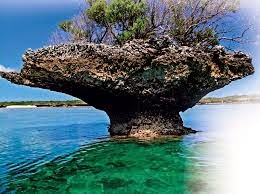 [Such atolls are noted for losing signals and a subsequent decrease in chocolate content.] #data

Other atolls share so many unique signals that they become greater than the sum of their parts. One example is this Tahitian Rhizo Archipelago:

Each cake is delicious on its own. But an archipelago of interconnected, cross-communicating chocolate lava cakes becomes an idiosyncratically beauteous entity, with incredible life hidden within and below the surface.

With just a few well-aimed signals, you end up with, at the very least, a small bit of tasty rhizo chocolate lava, some clear ocean waves, and a living microcosm. 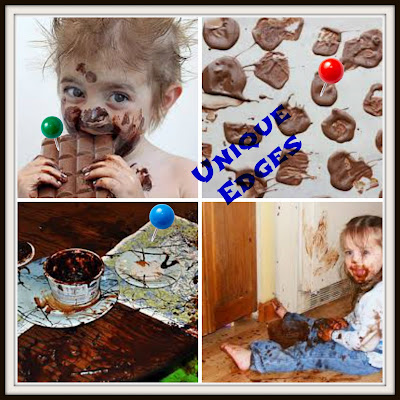