Crowdsourcing: My Thank You to All of You

Last week, I posted here about how frustrated I have been while trying to encourage and inspire connected learning in my team of teachers.

I didn't know it at the time, but in that post, I crowdsourced advice.

Crowdsourcing is something I have been intrigued by for some time now.  Without realizing it, I had tapped into the collective wisdom of an amazing group of people.

What I had thought was a simple dumping out of my heart became something more. 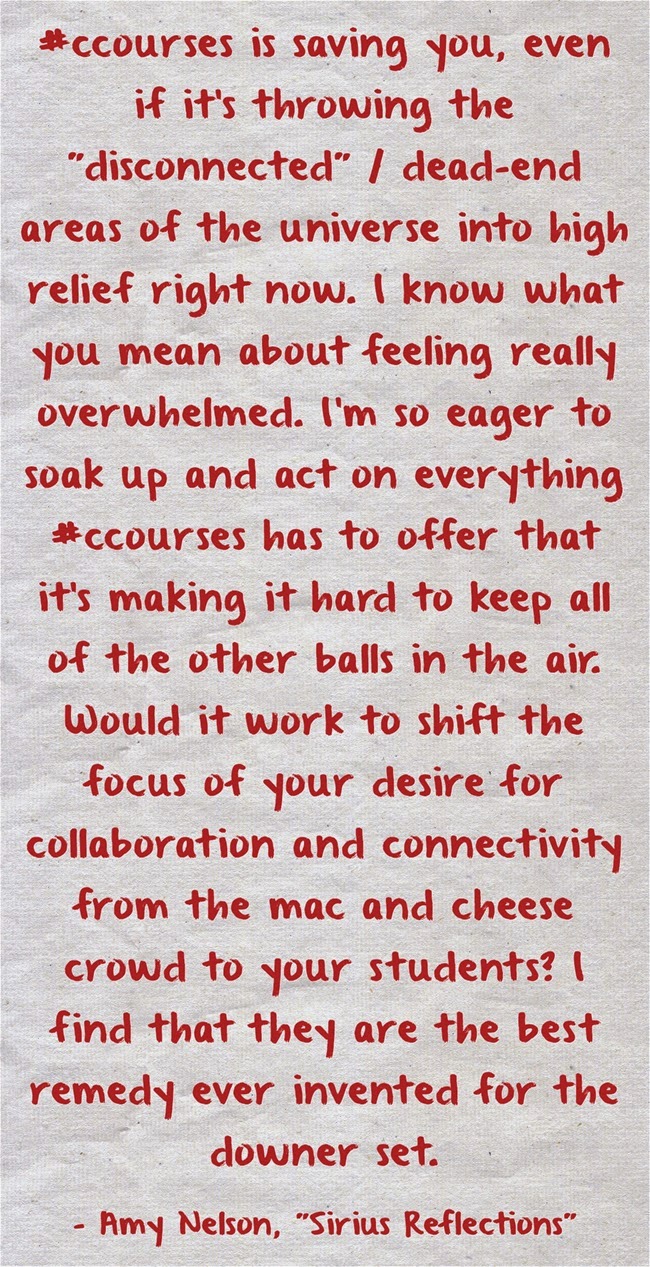 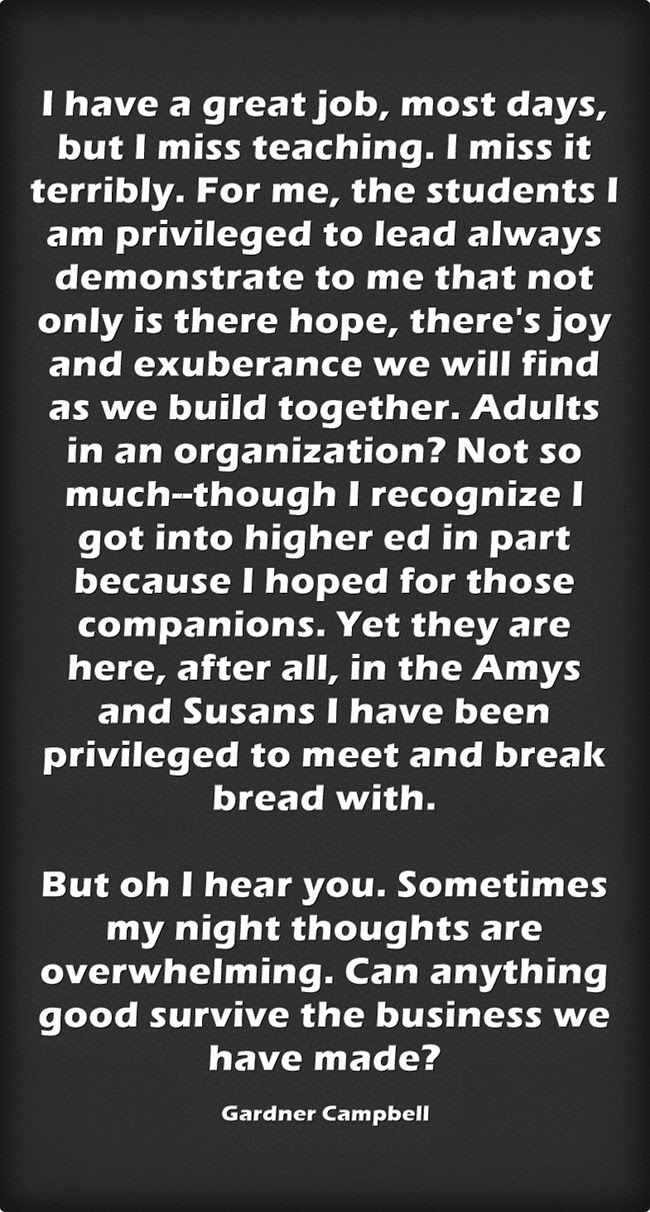 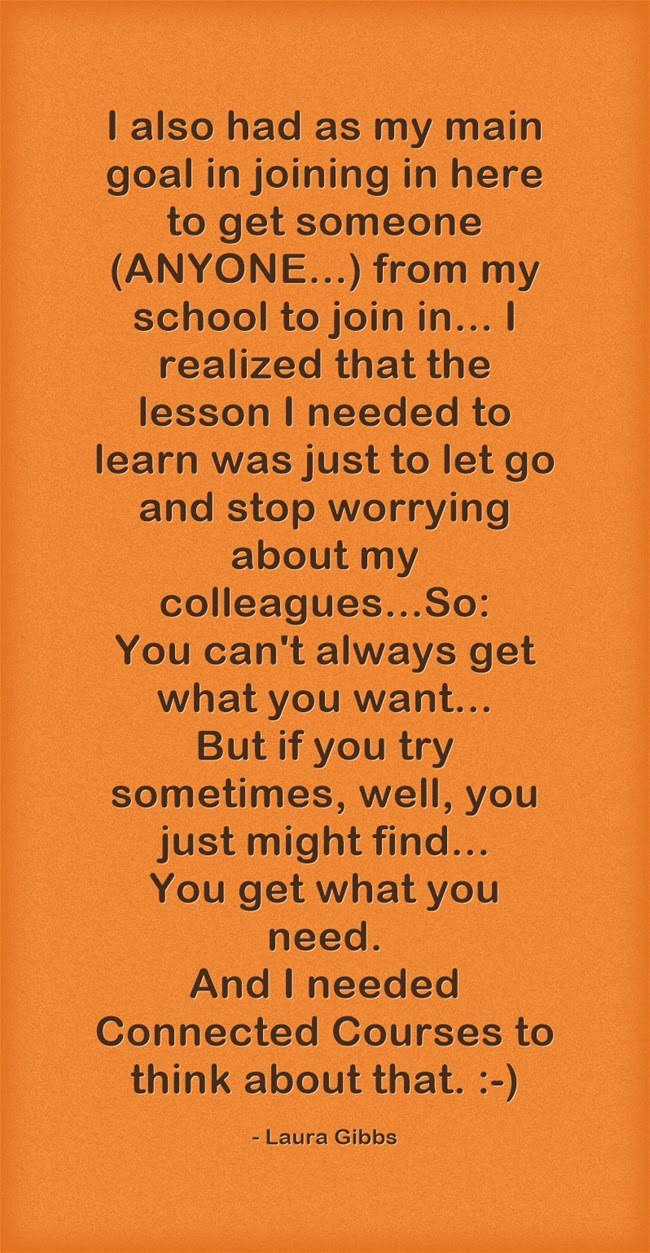 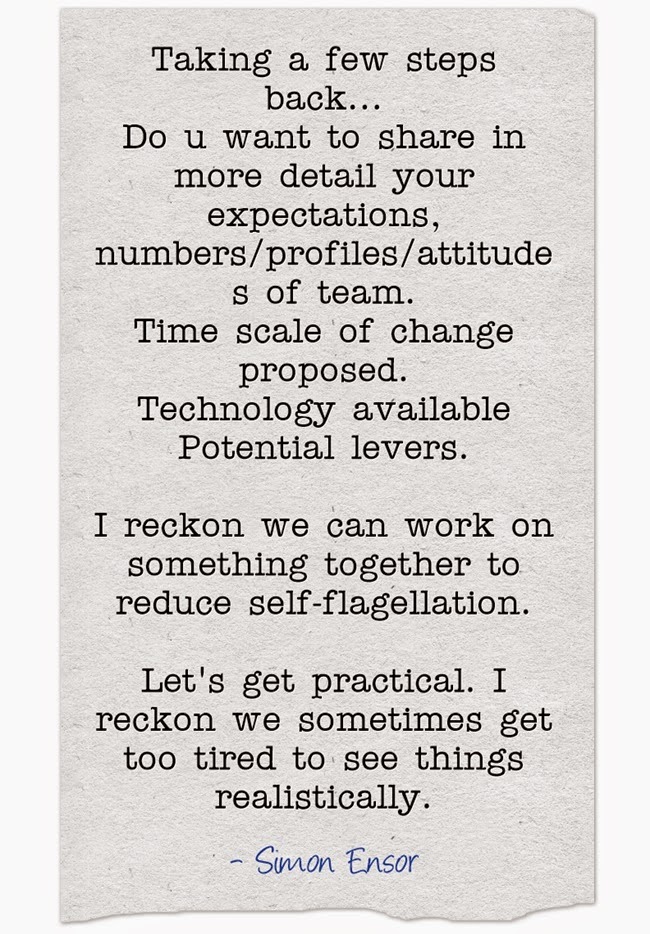 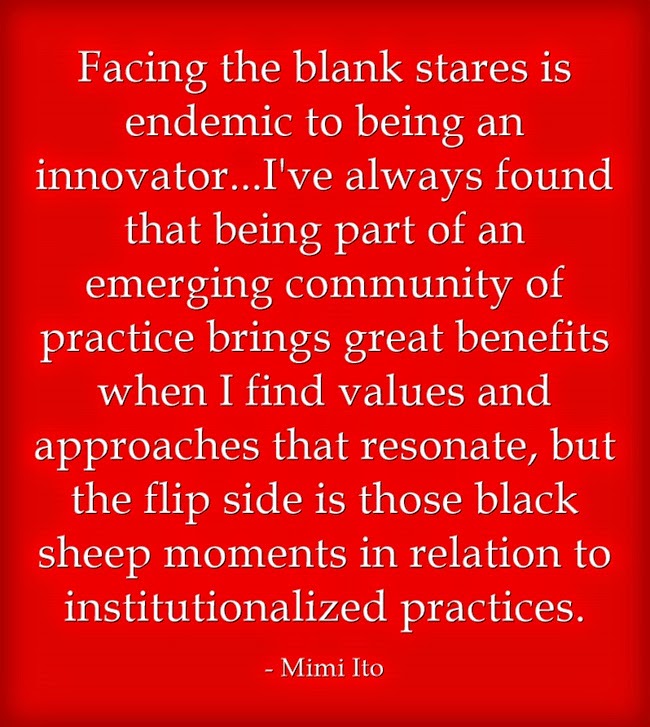 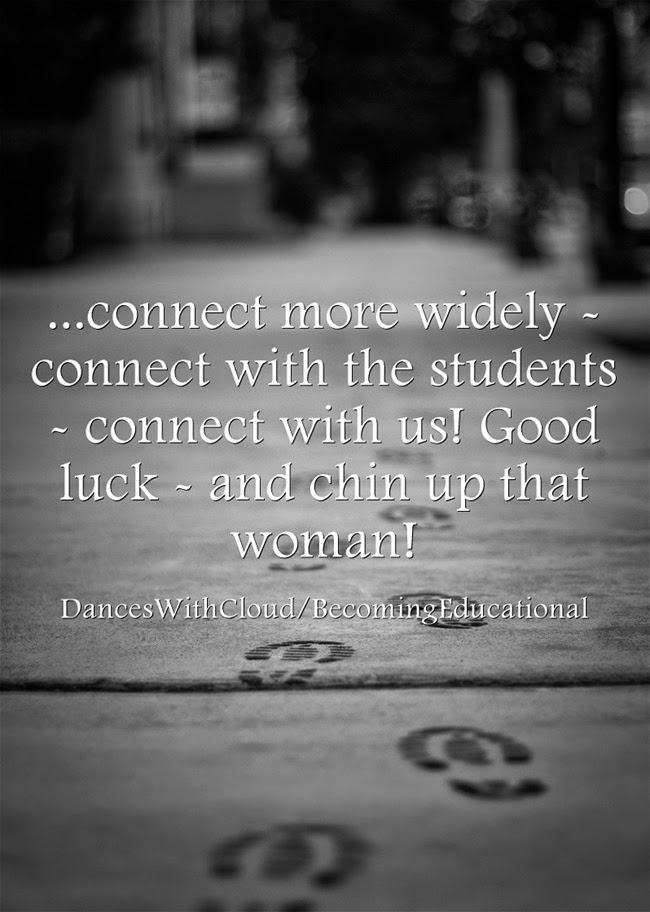 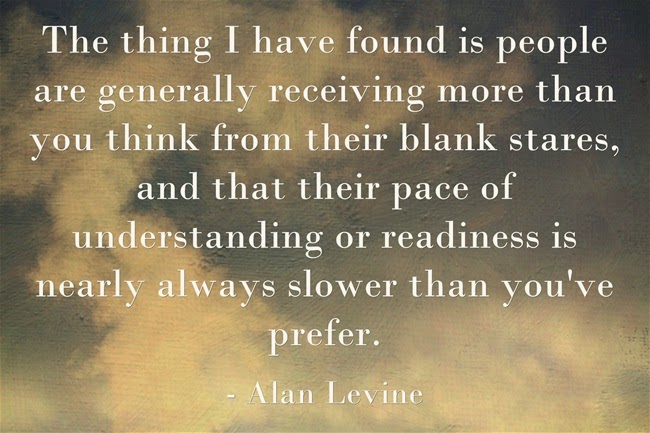 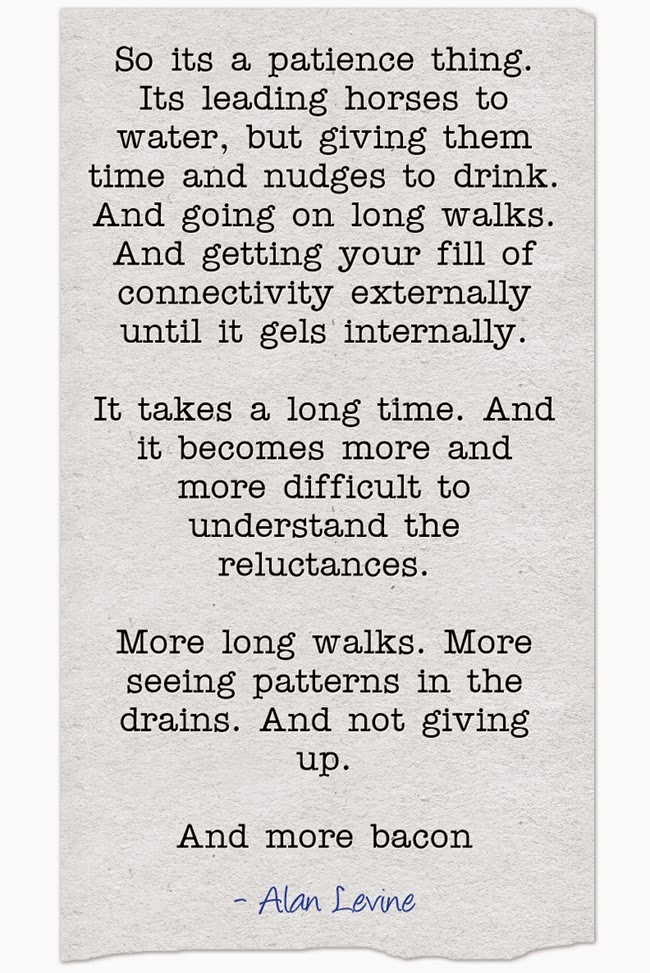 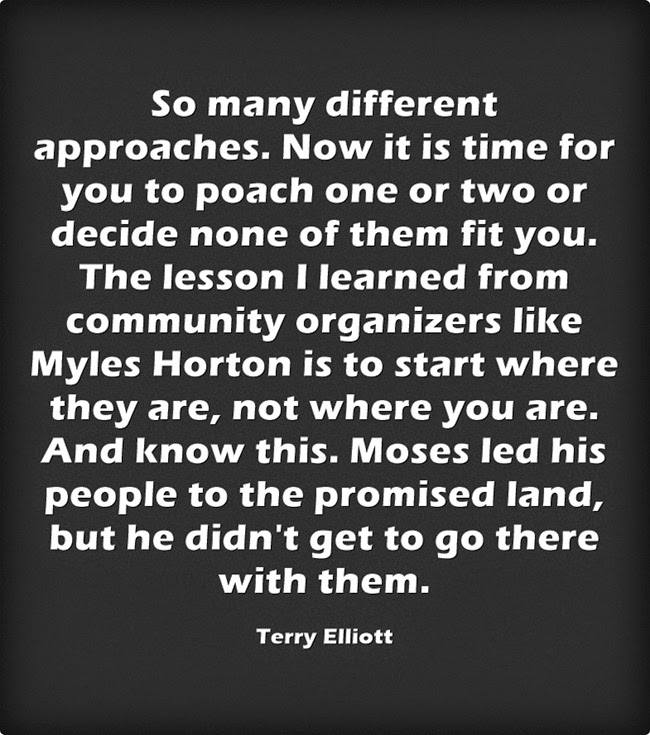 Terry Elliott also offered me John Prine:
Ain't it great at the end of the day
When there ain't no sound around
Just me and the fence post
Staring each other down

And Terry gave me word origins for "ruin," including: 671 Milton P.R. iv. 363 In them is plainest taught‥What ruins Kingdoms, and lays Cities flat.

And Terry gave me quotes: 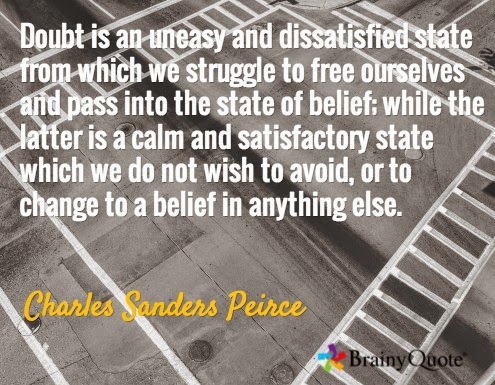 Mostly, this is a thank you.  To all of you who read, and who offered ideas, and connected.  I can't really describe fully how I felt when I read your comments, but suffice it to say that my heart was full.  On a day when I had felt alone, I suddenly felt a part of something bigger.

Here is a more artful version of my thanks to all of you: Thank You Note